You are here: Home / Basketball / The Baseline: Discussing the shutdowns of Kobe Bryant & Steve Nash, the race for 8 in the East & more 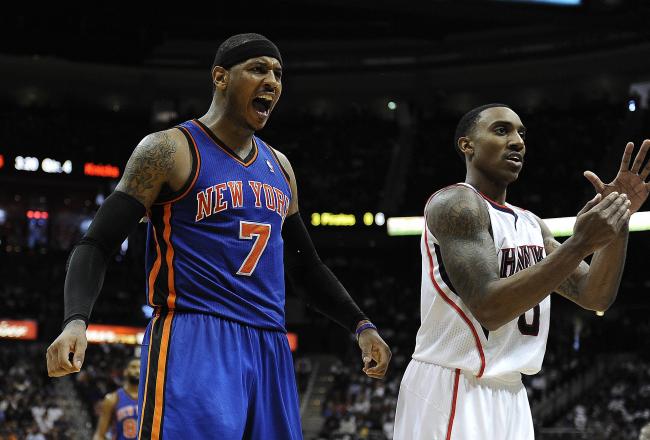 Cal Lee and Warren Shaw giving you the weekly 411 on the NBA’s hottest topics:

All this and a whole lot more in this week’s edition of the Baseline.