You are here: Home / Basketball / The Baseline: East and West Conference Finals preview 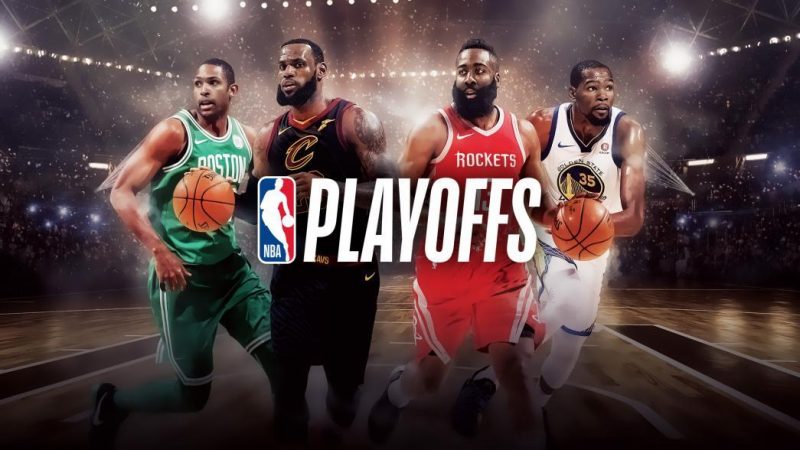 The NBA’s final four has been set. We take the time to preview each series and how things will shake out over the next few weeks.

LeBron James and the Cavs have gone from vulnerable to favorites against the upstart Celtics led by Jayson Tatum, Jaylen Brown and Al Horford. Can Brad Stevens devise a master plan to negate the King’s impact? Will Kevin Love continue his recent resurgence? Which Marcus (Smart or Morris) will play at a premium level?

James Harden and Chris Paul are teamed up to take on the Hamptons 5 led by Kevin Durant, Stephen Curry, and Draymond Green. Will the Rockets stay mentally engaged and avoid a meltdown against their nemesis? Do the Warriors need an “x-factor” outside of their core players to dispatch Houston?