You are here: Home / Basketball / The Baseline: East Playoff race and an early free agent primer 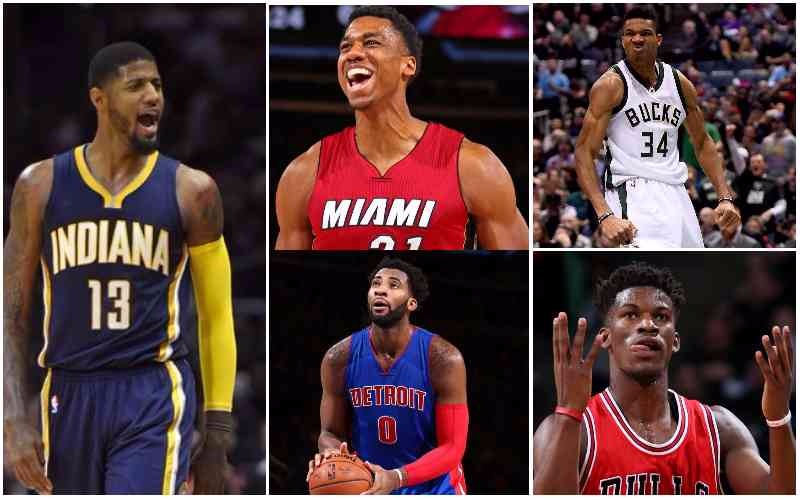 Just under a month before the 2017 NBA playoffs begin and as always there is a lot to dig into on The Baseline. On this week’s show: