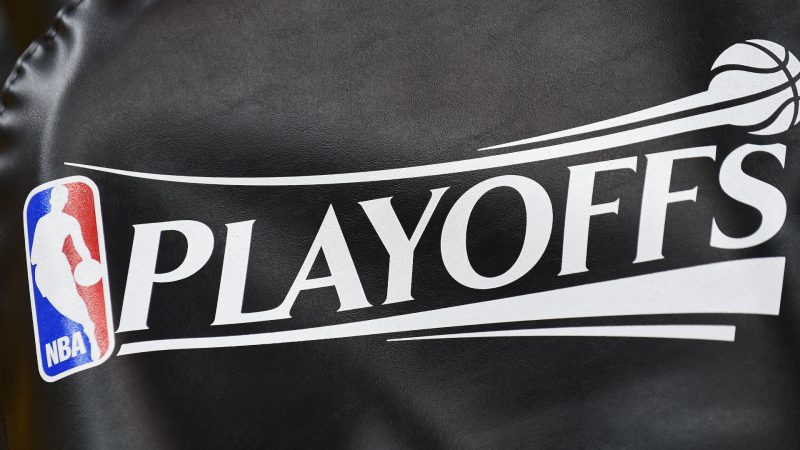 D’Angelo Russell gets his first taste of playoff action but Philly’s Joel Embiid should dominate the series.

Magic vs Raptors
Kawhi Leonard and company have to feel good about their chances against an inexperienced Orlando team but will Nikola Vucevic and company prove more difficult than expected?
Celtics vs Pacers
Kyrie Irving‘s quest to be a leader starts in a must-win series against an Indiana team built on chemistry but lacking star power.

Can Blake Griffin and his squad challenge the potential MVP in Giannis Antetokounmpo?