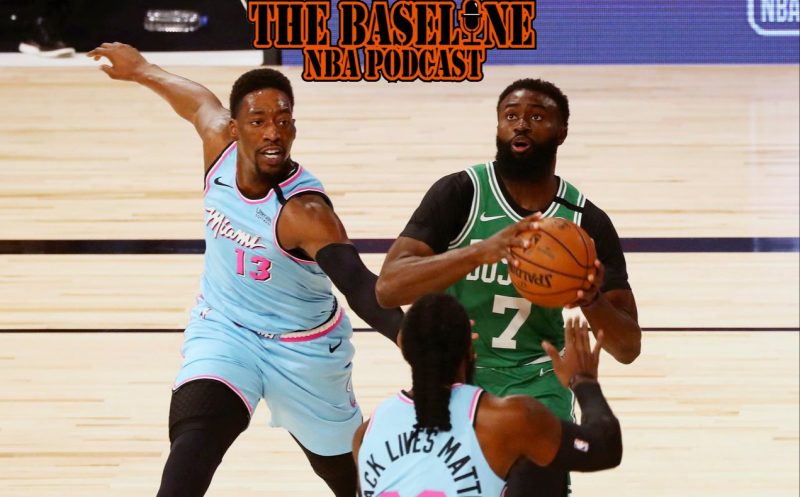 As the NBA playoffs move towards its final four, the Eastern Conference is first to grant access to a potential Finals participant. The Miami Heat and Boston Celtics are two teams not many thought would be squaring off for the honor but nevertheless here we are. The NBA bubble continues to surprise but The Baseline remains consistent in coverage of the league. We’ll discuss the Eastern Conference Finals matchup between these once bitter rivals and how the new cast of characters will add to the legacy of the rivalry.

Boston’s stars vs their bench

Keys to the series

Tune in to hear our predictions on how this great matchup with turn out.