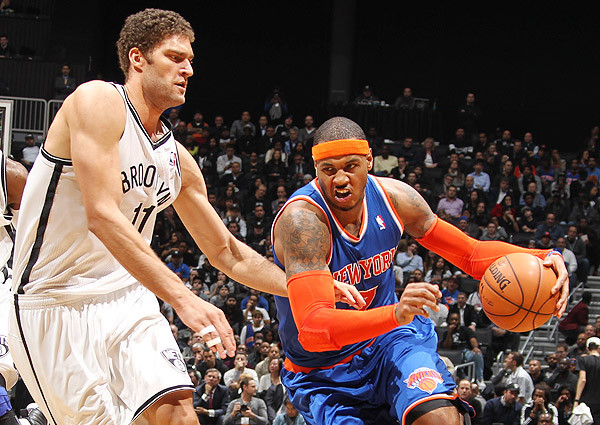 The boys from Game Face Weekly and Shaw Sports are back talking hoops on The Baseline. This week we discuss the struggles of the New York Knicks and Brooklyn Nets. Two teams who during the preseason we touted as the top dawgs out of the Atlantic Division but so far both teams are more bark than bite.

Two heavily anticipated players, Derrick Rose and Russell Westbrook, have returned back to the hardwood but only one has gotten off to the start they wanted.

In Portland, the Trail Blazers are quietly speaking loudly to their counterparts in the Western Conference and are establishing themselves as a threat.

In LA, Mike D’Antoni is finally using his bench and despite preseason predictions of a tank, the Lakers are competing on a nightly basis.

And in NOLA, don’t look now Amelia but the Unibrow Anthony Davis is swiftly becoming the NBA Uni-Blocker. His gaudy statistics are quickly making him one of the NBA’s premier big man in the game.

We talk about it all on the Baseline.