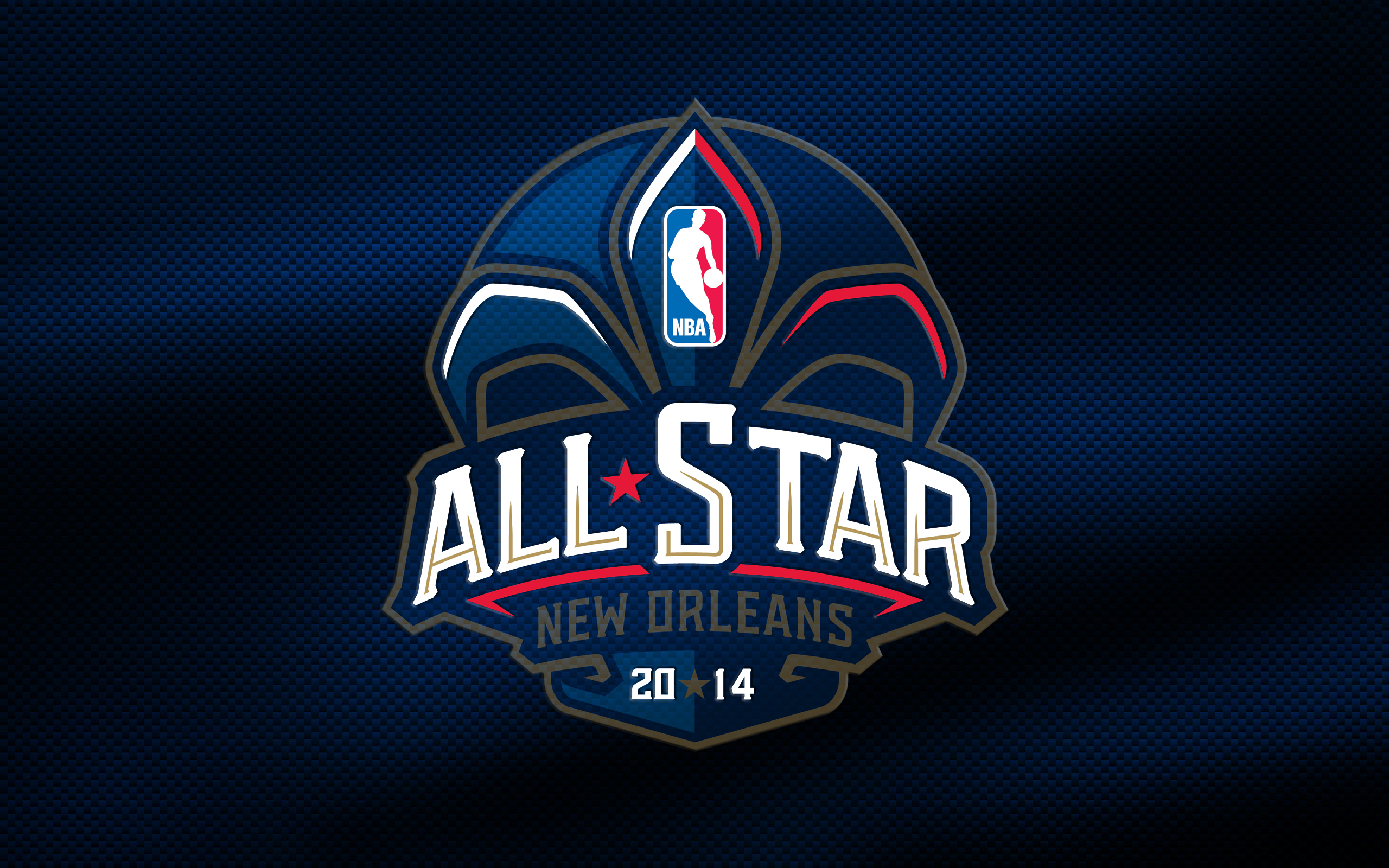 All this and a ton more on this week’s episode of The Baseline.