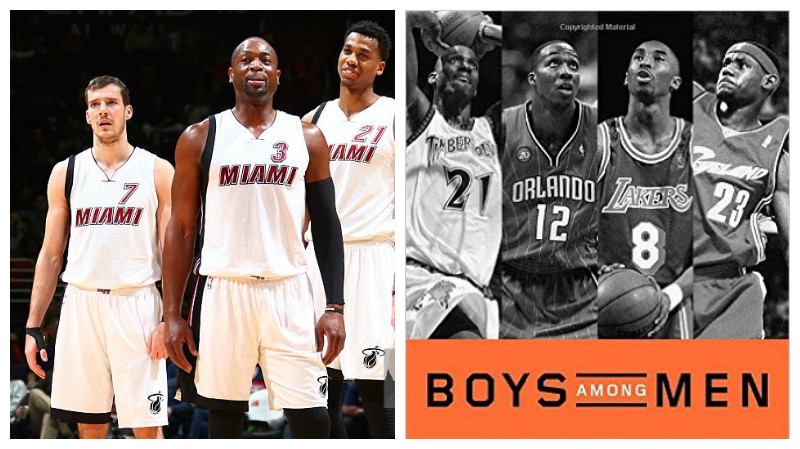 The Baseline has an amazing episode in store as March Madness rolls around. This is one of our best yet…be sure to check it out.

The Iso
Coast to Coast
AndroidRSS
Please read our privacy policy Opinions expressed on Shaw Sports are those of each individual contributor and not the site as a whole. If you are interested in contributing to ShawSports.Net please email us at warren@shawsports.net