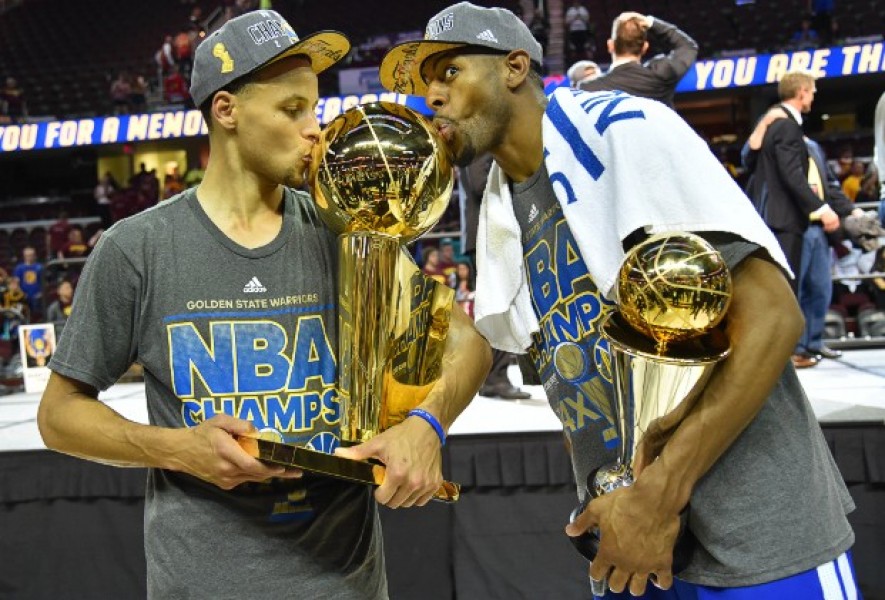 The 2014-2015 NBA season is in the history books. What a wild ride it has been! Through it all The Baseline has had you covered and we won’t stop now. On this week’s show we have much to discuss including our beginning coverage of the NBA draft. Check out the topics on this week’s show.

Rod Higgins, former GM and President of Basketball  for the Charlotte Bobcats joins the show.

On Coast to Coast:

All this and more on The Baseline.