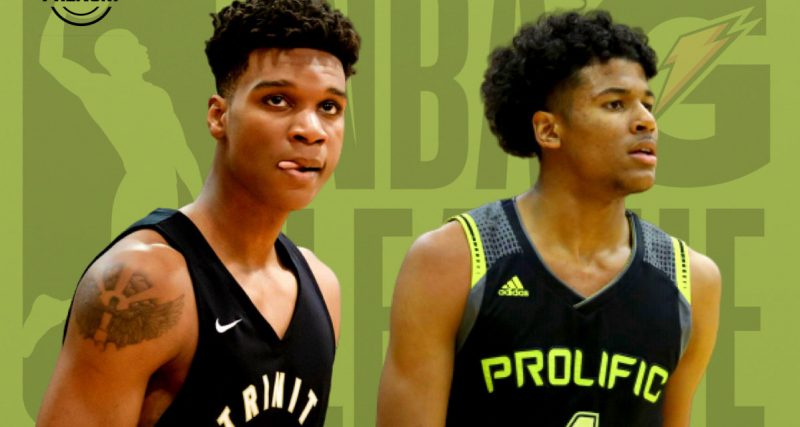 With the NBA news reaching an apex, The Baseline transitions to the league’s little brother, the G-League. It’s an all developmental episode of the show diving in on all things permeating in and around the G-League.

Kevin Danna joins the show to break down the G-league development program, his recent IG chat with Jalen Green, and how the integrating top-level high school recruits may impact the league.

Overtime Sports‘ Tom Weingarten brings his knowledge of the high school game to discuss how Isaiah Todd, Jalen Green & Daishen Nix are the future and what they’ll bring to the G-League development program.