You are here: Home / Basketball / The Baseline: Grizzlies last stand and is the future bright for the Lakers, Magic & Suns 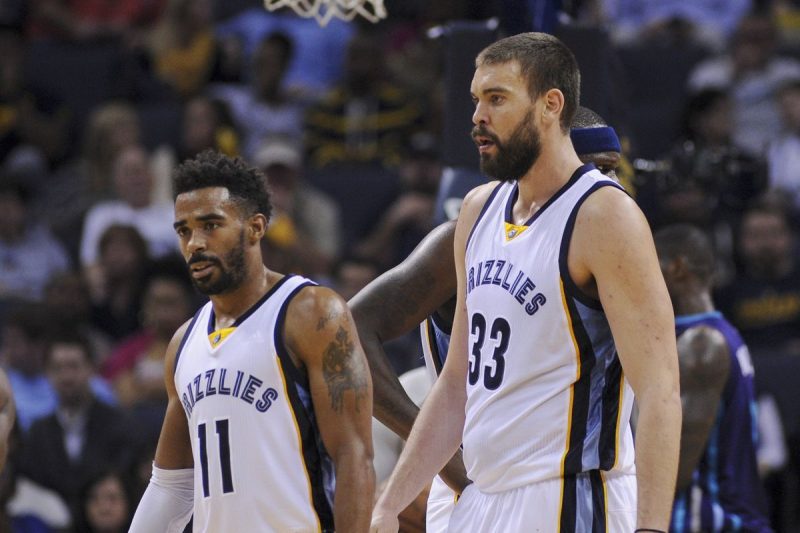 The Baseline has been making it happen all season and we can’t stop, won’t stop as the season winds down. On this week’s show: