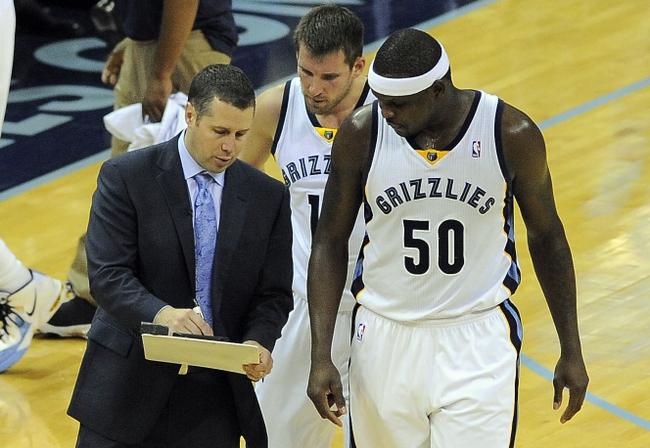 Another jam packed episode of The Baseline with Cal Lee and Warren Shaw. On this week’s show:

We give you more Love, and Sterling thoughts all this week on THE BASELINE.