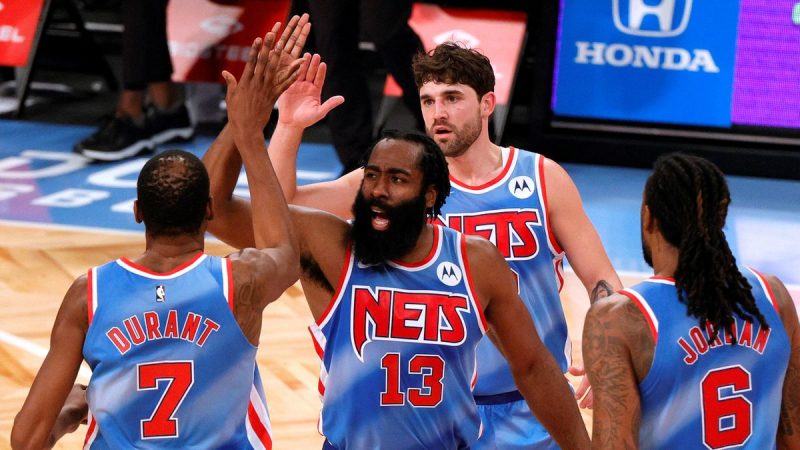 Two weeks into 2021 and not much has changed from 2020 with the exception that the league’s image is currently under fire.  A blockbuster trade has diverted the attention of some of the negative press but The Baseline is here to discuss it all with no filter. On this week’s episode they get into:

COVID-19 impact on the NBA

Injury Impact being felt around the league

Tune in as the fellas debate the impact of all these topics and more.