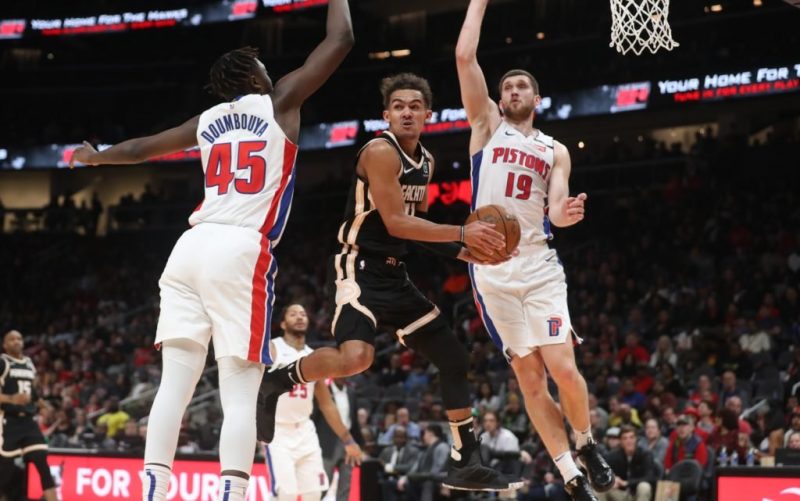 The Baseline Boys are back again and still have their gloves and masks on for the autopsy report series. This week they keep things in the Eastern Conference as two teams with high expectations failed to be competitive most of the season. Tune in as we discuss:

Atlanta Hawks: A team built around the stardom of Trae Young failed to take flight despite optimism about a leap this season.

Detroit Pistons: Dwyane Casey didn’t sign up for the season that was for the Pistons.

It’s another jam-packed edition The Baseline: