You are here: Home / Basketball / The Baseline highlights the first week of the NBA 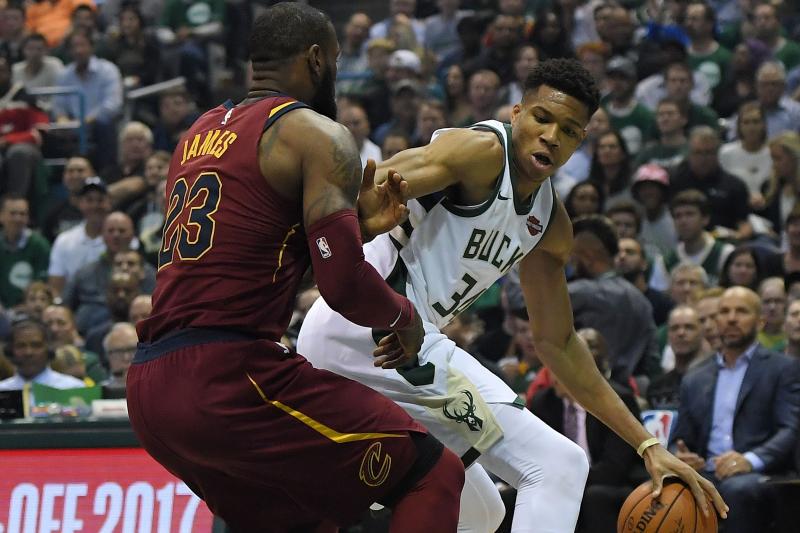 The Baseline digs on the first week of NBA action. This week’s topics include:

How have the injuries to Gordon Hayward, Chris Paul, Jeremy Lin and a slew of others impacted their teams? Has the shortned preseason played in a part in some of the early injuries we’ve seen?

Pace and scoring are way up but we wonder if it’s a matter of time before the defenses catch up.

Special performances have been turned in by Giannis Antetokounmpo, Nikola Vucevic and others…we pick out some of our favorites.

The Phoenix Suns have parted ways with Earl Watson. What does that mean for the young core of Devin Booker, Marquese Chriss and Josh Jackson? Will Eric Bledsoe still be traded and does Tyson Chandler continue to play good soldier? When will the ownership and general management take responsibility for the recent troubles in Phoenix?

Joel Embiid is clamoring for minutes