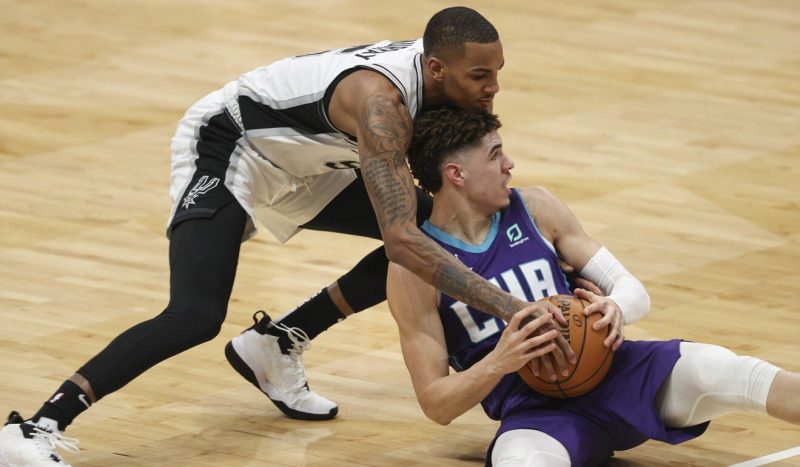 The NBA playoffs are vibing with some unexpected outcomes. Meanwhile, we remember those who aren’t taking part in the postseason excitement with another addition of our autopsy report and of course we have some news and notes as well. Tune in as we discuss:

Donte DiVincenzo out for the remainder of the playoffs

Charlotte Hornets: A season that ended in disappointment now turns to an offseason of potential promise

Tune in for our thoughts on all these questions and more.