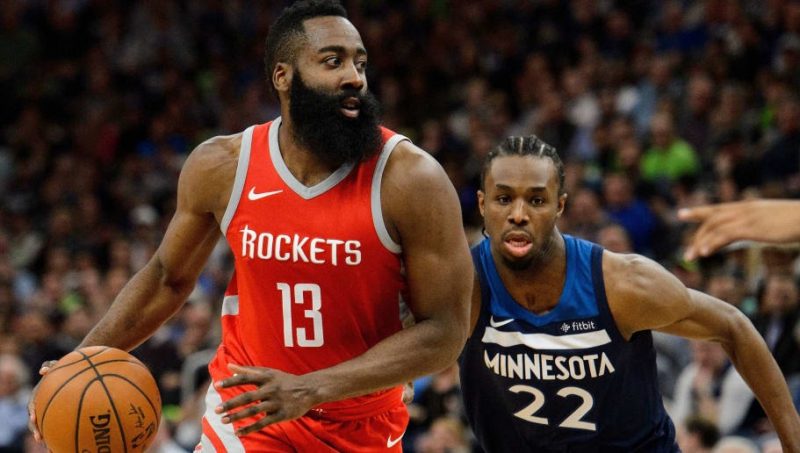 On this week’s episode, The Baseline boys are joined by friend of the show Joe Cardoso, founder of Nuts and Bolts Sports. He stops by for The Breakdown segment and then the fellas close out the show with their takes from around the association.

Hot out the gate we ask if these players can maintain their stellar play or if these are Cinderella stories with an expiration date.