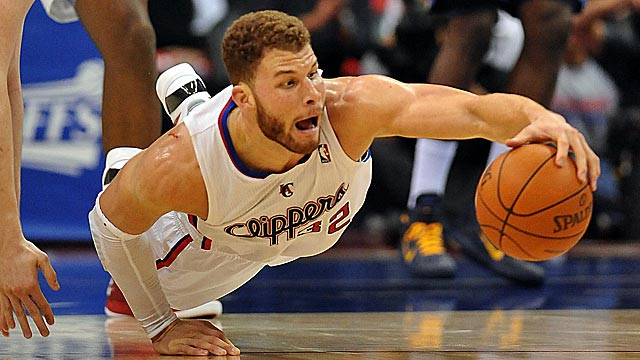 The NBA nears its mid-winter classic and we had to make sure that we got you up to speed with the necessary hoopla happening in the league. This week’s show is laced with knowledge. Check it out:

It’s getting chippy and with so much to discuss we made sure that we weren’t stingy on this week’s episode…download and discuss.