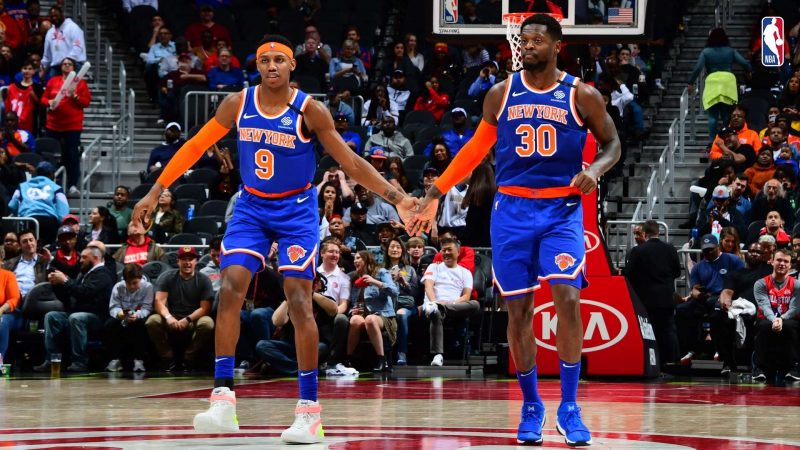 The year is 2021 and the world is still in a precarious place. The NBA and its players do their part to highlight issues and while still providing an escape for a few hours each night. As always The Baseline NBA podcast stands with the league and understands the issues that are truly important. On this week’s show the fellas discuss:

NBA expansion? Adam Silver says the league would consider expansion with a $2.5 billion buy-in for two additional teams. Warren and Cal breakdown the case for a few familiar locations and some that have never been considered before like: