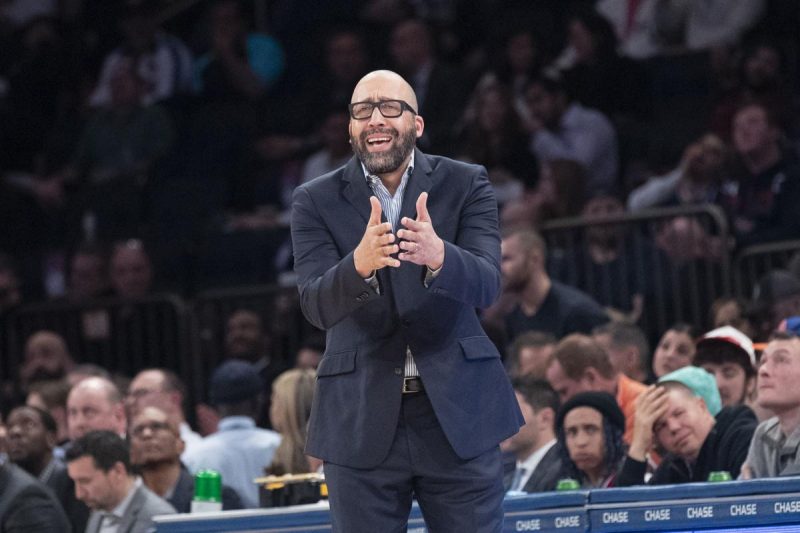 As we draw closer to Christmas the NBA makes our show the gift that keeps on giving each week. The Baseline boys are back to discuss all the news in the association including: