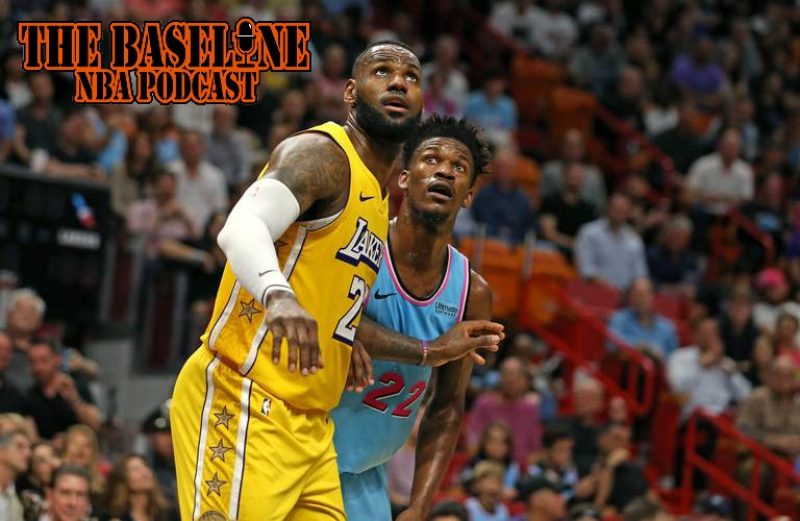 The NBA playoffs roll on and we would be remiss if we didn’t give our two cents on the current action but The Baseline continues to provide insight on the future with the coveted autopsy reports. On this week’s show, they discuss two teams that were in the NBA Finals in October and have faced first-round exits.

Miami Heat: After a surprise run in the bubble optimism was valid that this was a team to contend with in the Eastern Conference. Injuries and COVID record scratched their season and now there are nothing but questions.

L.A. Lakers: It was supposed to be the beginning of another dynasty or at least a repeat for the champion Lakers but injuries and father time had other plans.

Find out the answers to these questions and more. Tune in.