You are here: Home / Basketball / The Baseline: Lakers hire a coach Clippers may lose one, Love latest, USA Basketball and more 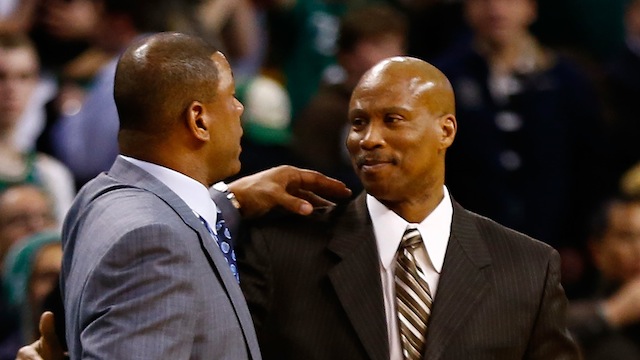 All this and a ton of topics to discuss in this week’s episode of The Baseline.

Current Sports Podcasts at Blog Talk Radio with CLNSRadio on BlogTalkRadio
AndroidRSS
Please read our privacy policy Opinions expressed on Shaw Sports are those of each individual contributor and not the site as a whole. If you are interested in contributing to ShawSports.Net please email us at warren@shawsports.net