You are here: Home / Basketball / The Baseline NBA Podcast / The Baseline: Miami Heat blazing the league and NBA Champions of the decade 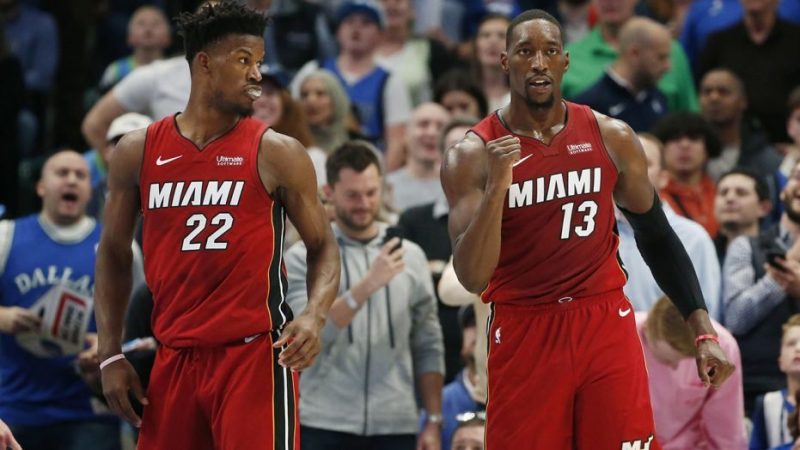 The end of 2019 marks the end of a decade. The Baseline brothers look to close out the year (and the decade) out in style. On this week’s show we discuss:

The Miami Heat are one of the league’s best teams. How are they doing it and are they a legitimate threat in the East? Ethan Skolnick (CEO of Miami-based Five Reasons Sports) joins the show.

With 7 different champions in the 2010’s the NBA wasn’t as one-sided as many suggested.