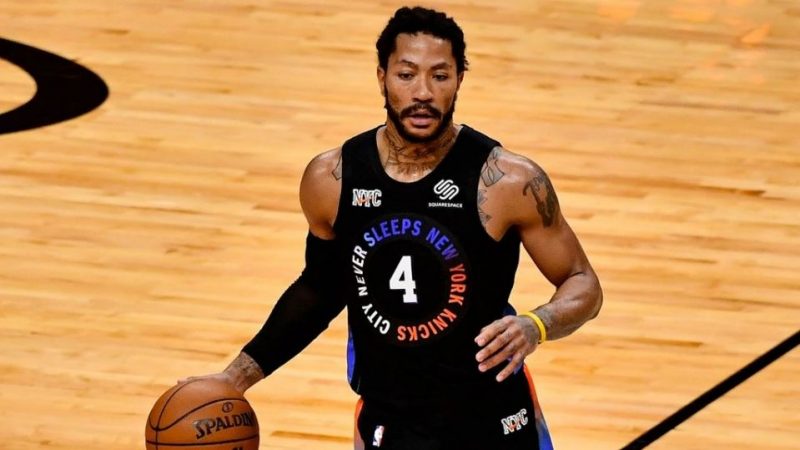 The NBA season is providing its usual drama and intrigue even amidst the pandemic. The Baseline remains steadfast in bringing that drama to your ears in a digestible way. On this week’s show the fellas dive into another week of league news including;