You are here: Home / Basketball / The Baseline: NBA Awards predictions 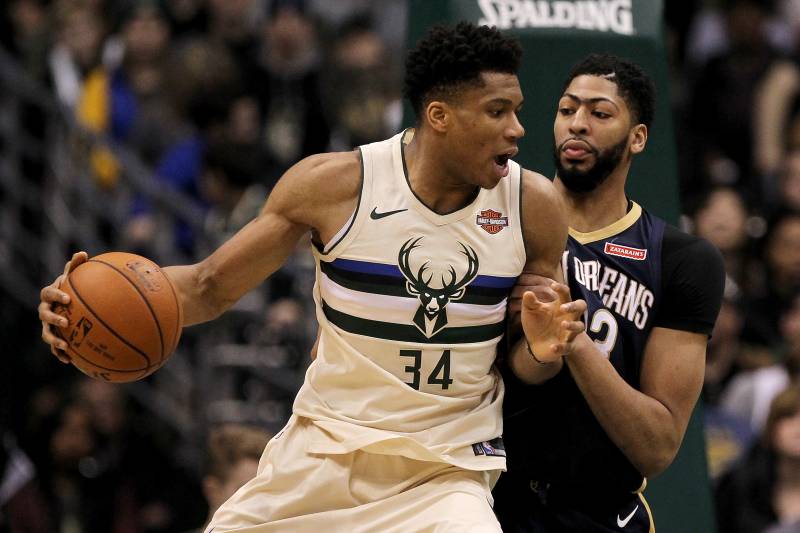 With the NBA season finally within our grasp we look at the possibilities of the season and predict the award winners in each major category. We called in reinforcements and are joined by Nekias Duncan as we discuss all of our predictions.