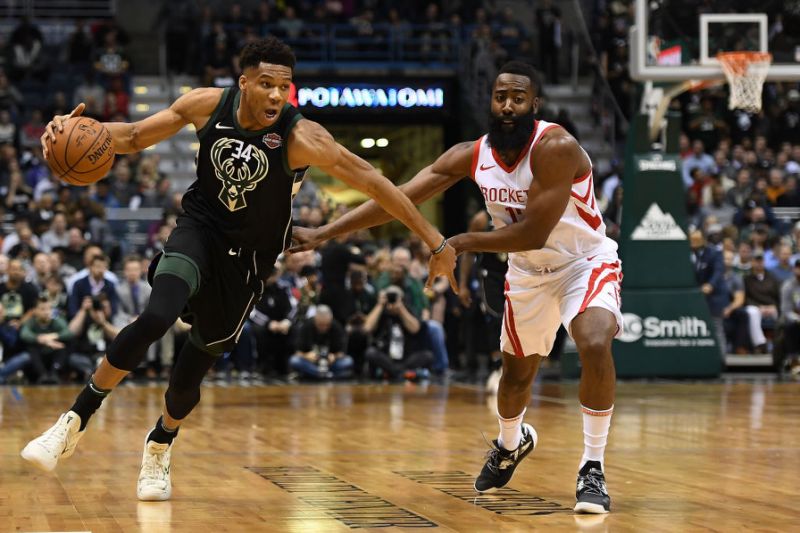 The NBA’s regular season has reached its apex. We are now setting forth on a voyage to crown a champion but before the Larry O’Brien trophy is raised in June, we need to pay homage to the elite in the regular season. On this week’s show, we predict the winners for 2018-19 NBA awards.