You are here: Home / Basketball / The Baseline: NBA Burning Questions 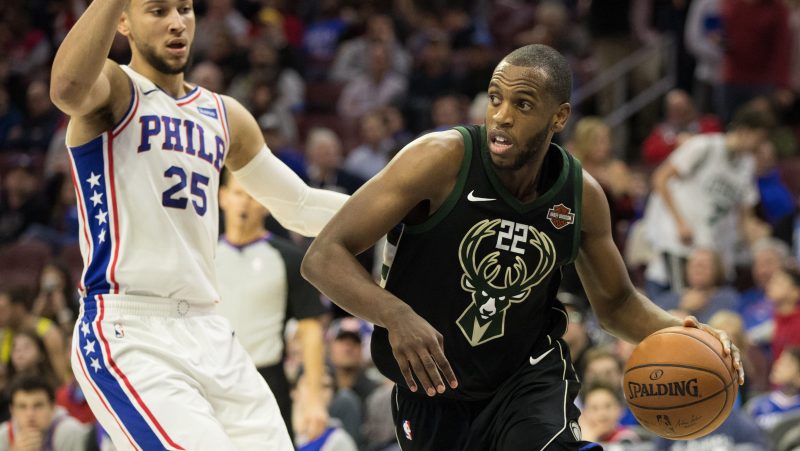 As the NBA season is in full swing we dive into a litany of burning questions that are sure to get you and yours talking. On this week’s show we joined by Karl Bullock, NBA Baseline Social Media coordinator, who helps us break down the following: