You are here: Home / Basketball / The Baseline: NBA coaching news and season wrap ups for the Warriors, Grizzlies and Mavs 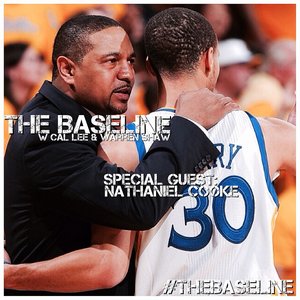 Cal Lee and Warren Shaw discussing the hot button topics of the NBA with special guest Nathaniel Cooke, Community Manager for ESPN Analyst Chris Broussard.  This week on The Baseline we touch on:

All this and more on this week’s episode of The Baseline.