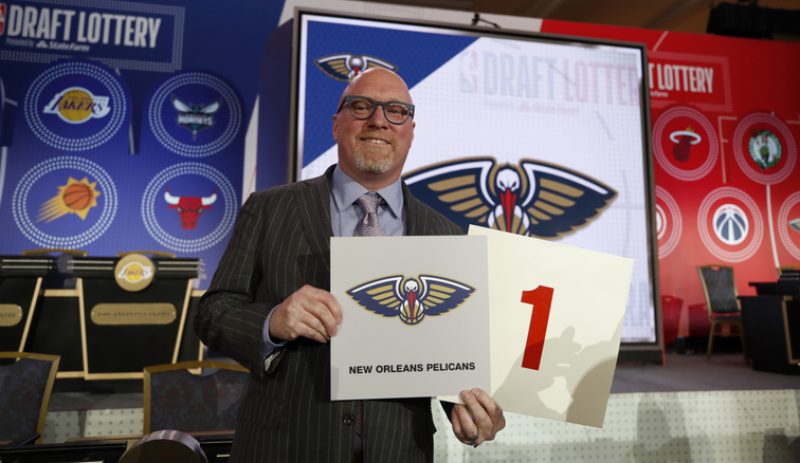 A phrase not many thought would be coming to fruition before the NBA’s Draft Lottery. But after some unprecedented good fortune, thanks to a lucky tie, David Griffin and the Pelicans jumped six slots from their predicted spot to number one. We dive in on the chaos that seems to have changed the landscape of the NBA.

Find out our thoughts on a wild night in the NBA.