You are here: Home / Basketball / The Baseline: NBA Draft predictions with Joe Kotoch from Sheridan Hoops 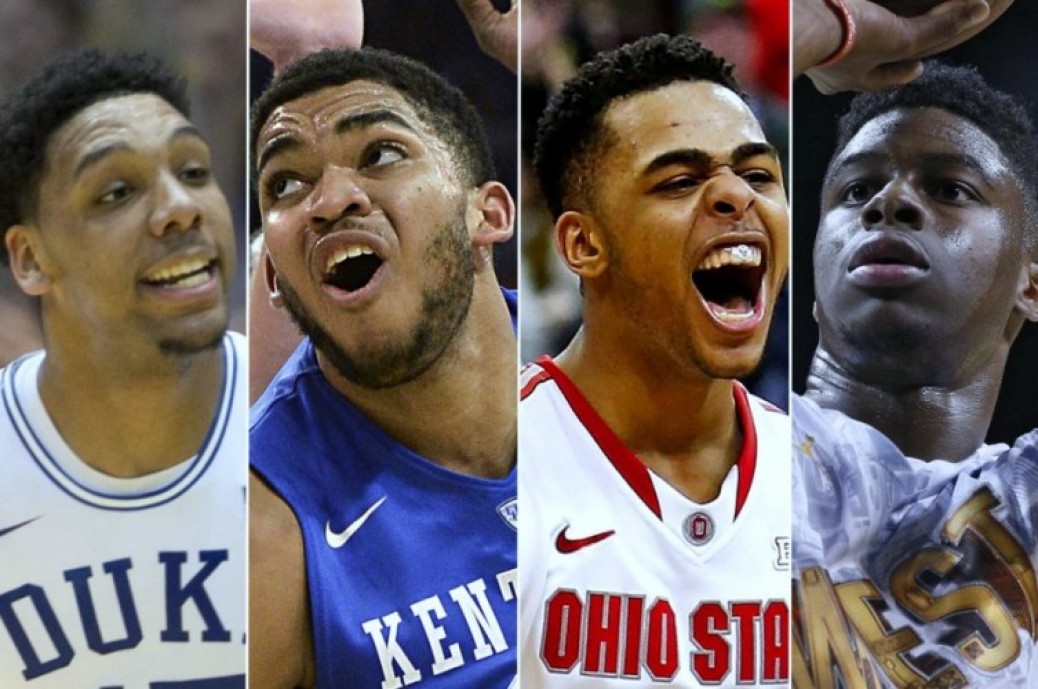 Just days away from the NBA Draft, The Baseline has you covered like a Snuggie. We already spoke with former GM of the Bobcats Rod Higgins giving you insight into the process of a NBA talent evaluator. Now we are back with part two of our pre-draft coverage.

The Baseline debates its own mock draft

We shoot the breeze on all of those topics & more on The Baseline NBA Draft special.