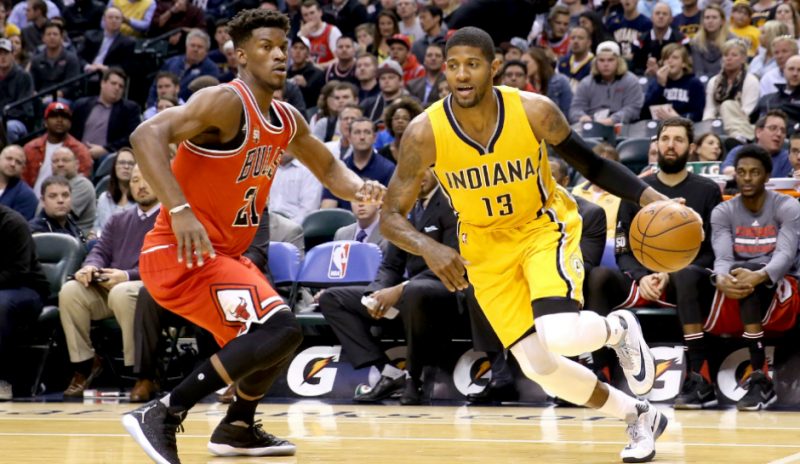 We thought we were heading for a causal draft with chalk picks and transactions. We were sadly mistaken as the NBA has been ablaze with movement and trade conversation. On this week’ show:

So many questions and the news keeps rolling in on this edition of The Baseline.