You are here: Home / Basketball / The Baseline: NBA Draft preview with Ed Isaacson 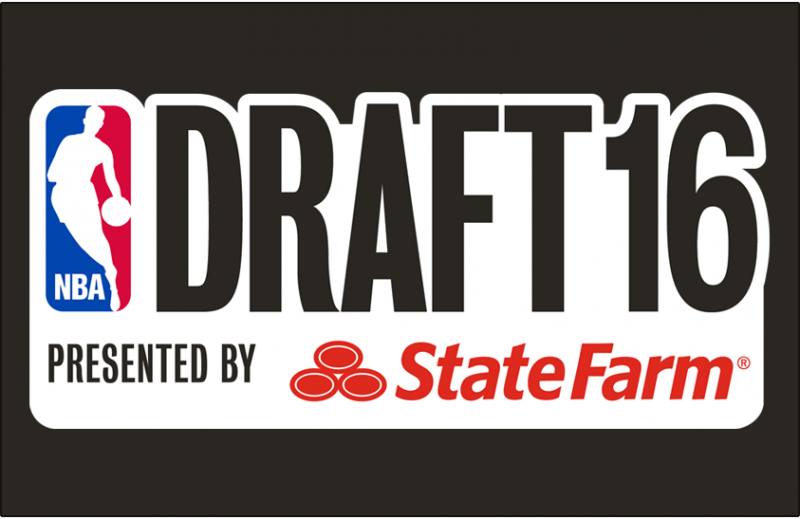 The Finals have concluded but there is still much to discuss on The Baseline. On this week’s show:
The Breakdown:
The Drop:
Coast to Coast:
AndroidRSS
Please read our privacy policy Opinions expressed on Shaw Sports are those of each individual contributor and not the site as a whole. If you are interested in contributing to ShawSports.Net please email us at warren@shawsports.net