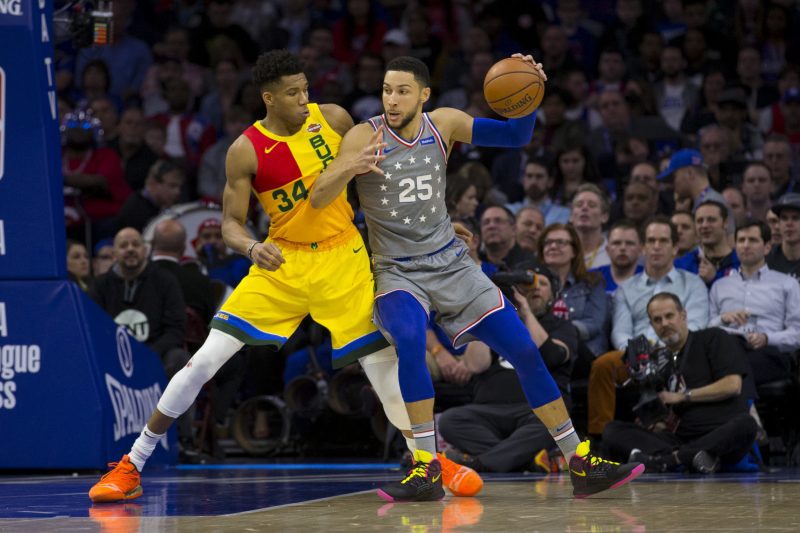 NBA media week is over and the pre-season games have commenced. We have no choice but to gear up for the season start on Dec. 22. The quick turnaround is forcing The Baseline to do things a little differently this year. Normally six division previews would be coming, but this season the fellas will preview the league conference by conference. First up…the East or in some people’s opinion the Leastern Conference.

On this episode the fellas discuss:

Which teams had the splashiest additions?

Jimmy Butler and Bam Adebayo should have their way as the Heat look to prove their NBA Finals run was no fluke. The upstart Hawks and the retooled Washington Wizards with Russell Westbrook could make the division a little more competitive than meets the eye.

The Bucks remain the class of the division with the addition of Jrue Holiday, Bryn Forbes and Bobby Portis. Just how good can the Pacers be with Victor Oladipo in a contract year? We ponder the fate of veterans like Kevin Love and Andre Drummond on the Cavs and Blake Griffin and Derrick Rose on the Pistons.
Teams Taking them L’s This Season

Will Kyrie’s media blackout impact the Nets or is their overall depth too great to derail their championship or bust mentality? Doc Rivers remains as the most meaningful addition to the Sixers as they attempt to see if Ben Simmons and Joel Embiid are ready to coexist on the highest level. Boston hopes Jayson Tatum can enter the MVP conversation as the team made minor changes while many others in the conference are significantly different. Will this be the year the Raptors slip in the standings?

Tune in and give us your predictions on for the division winners and playoff teams in the East.