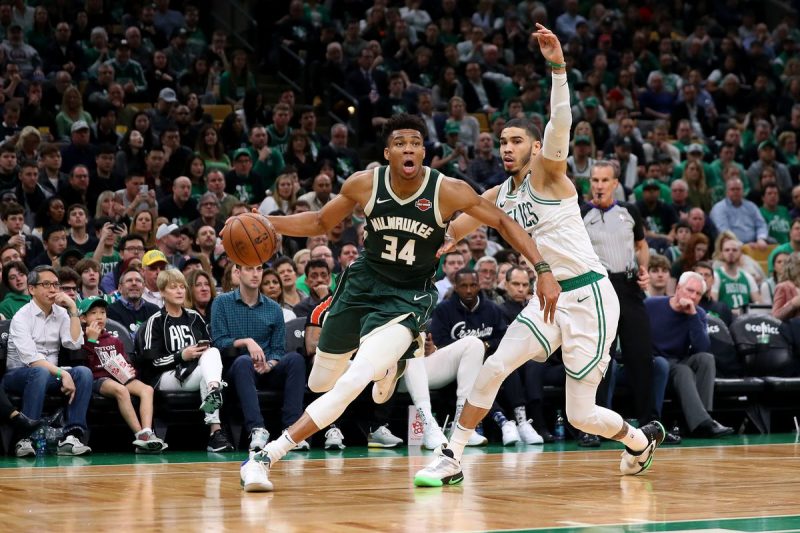 We had to take our time to ensure the coast was clear and all signs point to the NBA’s resumption on July 30. With 22 teams in the bubble we broke down the restart into two shows. Nekias Duncan joins us in part one to breakdown the restart of the Eastern Conference including the following.

General thoughts on the restart