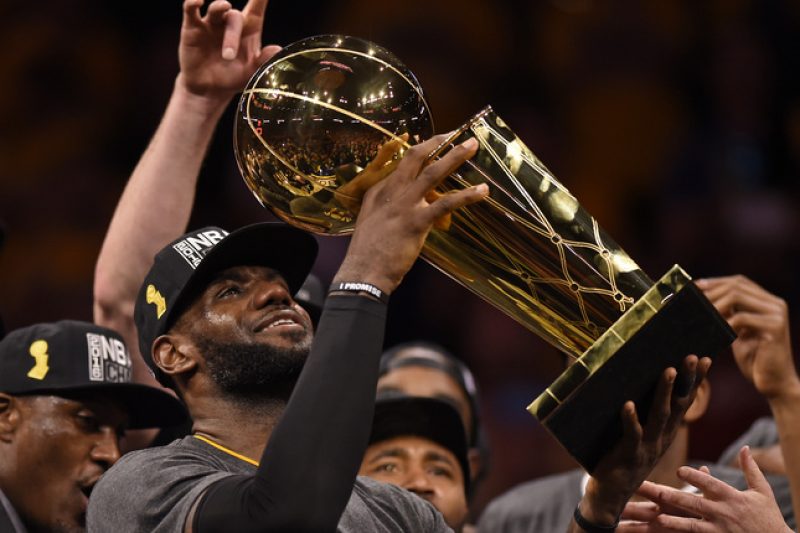 The Baseline joins the rest of the world and heaps praise upon the effort of LeBron James and the Cavs as Cleveland captures it’s first championship in over half a century. On this recap we breakdown:

We jump head first into all the story lines from a historic game.