You are here: Home / Basketball / The Baseline: NBA Finals preview with Howard Beck 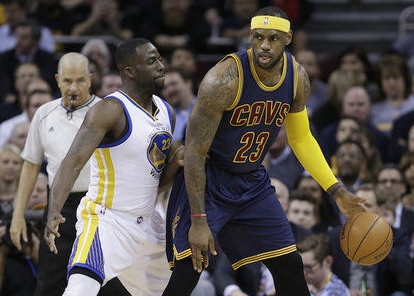 The Baseline is back just in time for the NBA Finals and this week we’ve brought out the heavy artillery to help with that and all the other news around the NBA. On this week’s show:

The coaching carousel is spinning out of control. Pro Basketball Talk’s Sean Highkin helps us figure out the madness that happened last week.

On the latest edition of Gon’ Get we say goodbye to the Houston Rockets and Atlanta Hawks.

On coast to coast we look at the latest headlines including:

All that and more on the latest edition of The Baseline.