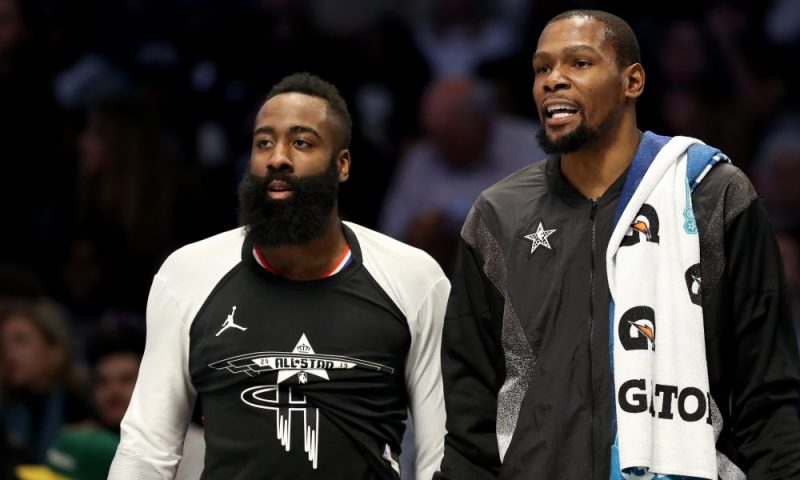 The NBA is back and so are The Baseline fellas to dive into the necessary coverage of the association. On this week’s show they discuss:

On a new segment of the show called ‘About That or Doubt That’ they review some early season topics that have caught their eye including;

1) The Brooklyn Nets look like the most dangerous team that can dethrone the Los Angeles Lakers behind the duo of Kevin Durant and Kyrie Irving
2) The Houston Rockets will suffer more with James Harden on this team than without
3) Warriors will struggle a lot more than we think this year without Klay Thompson
4) Spurs look like a changed and renewed team behind DeMar DeRozan, Dejounte Murray & Keldon Johnson

Continuing the conversation on the early season another new segment is established called WTF as the fellas look at some of the more surprising things of the first week.

It’s the retun of Hoops Redemption as they identify players looking to have bounce-back seasons.