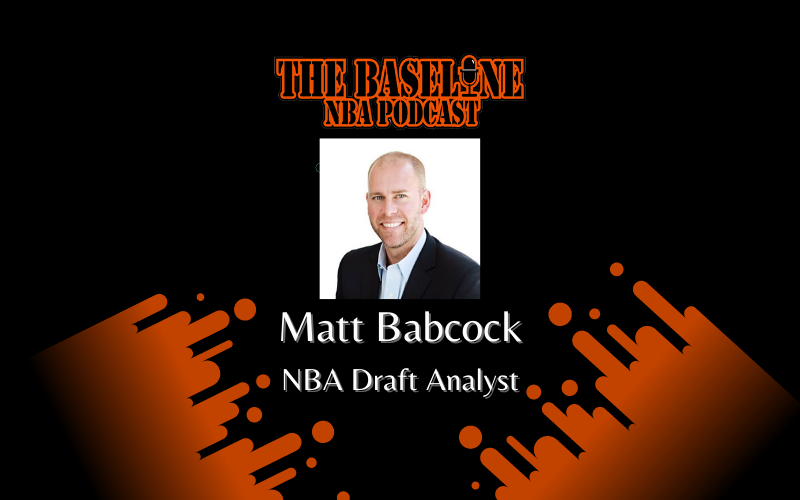 With Thanksgiving approaching the NBA has a lot to be thankful for as it prepares for the start of its’ 75th season in December. As usual, The Baseline NBA Podcast is here to tackle all of the league’s latest happenings including an extremely busy and condensed off-season. On this week’s show the fellas discuss:

NBA free agency has been running wild with over $1 billion in contract money distributed to the players in contracts. We touch on some of the deals and teams making people utilize the eyes emoji over and over.

Matt Babcock from BabcockHoops and Basketball News joins the show to break down the NBA Draft and discuss:

It’s a jam-packed show. Tune in!