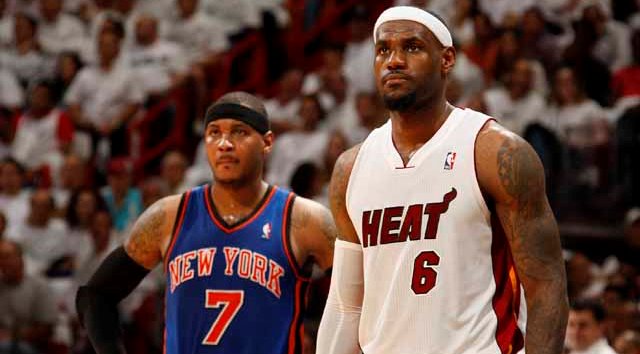 Cal Lee and Warren Shaw discussing the hot button topics of the NBA. This week we are knee deep in the chaos of the free agent frenzy and beginning of Summer League.

All this and more in a PHAT EDITION of THE BASELINE.