You are here: Home / Basketball / The Baseline: NBA Media Days & more news from around the league 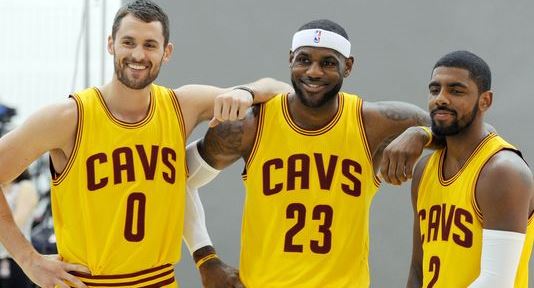 It has finally arrived. NBA Media Day began this weekend, as reporters and a slew of media outlets bombarded at least five training camps including LeBron James and the new Cleveland Cavaliers, the retooled Miami Heat and defending world champs San Antonio Spurs. Warren Shaw had an opportunity to visit the Heat Media Day and capture the mood and tone in the post Big Three era. On this week’s edition of The Baseline:

All this and a tribute to a baseball great, The Captain Derek Jeter in this special edition of The Baseline.