You are here: Home / Basketball / The Baseline: NBA partners with the Yo app, Interview with Lavoy Allen and more NBA news 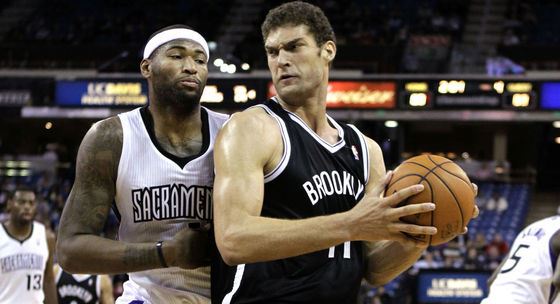 It’s almost unfathomable that our show has reached 100 episodes deep, but the growth of The Baseline with Cal Lee and Warren Shaw would not be possible without the support of the NBA masses. We appreciate and thank you! To show our appreciation we made sure we maintained that high level of excellence by keeping you in tune with this week’s hot button topics:

All this and a ton of other subjects to discuss on this week’s episode of THE BASELINE. Make sure you rate and subscribe to our show on on ITunes & Stitcher.