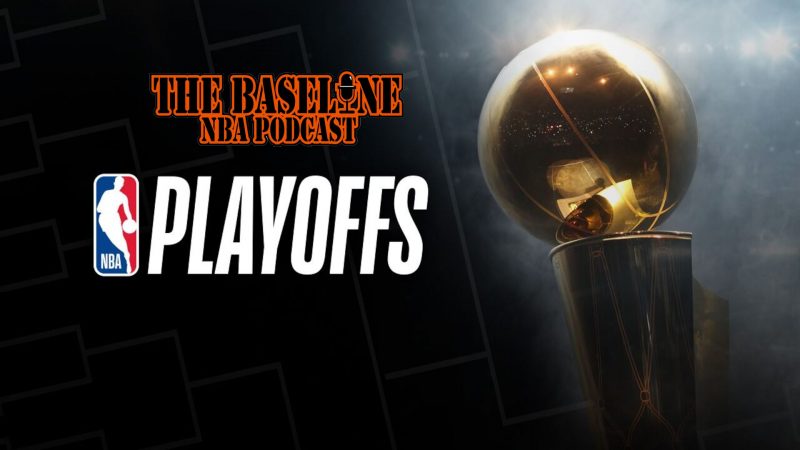 The NBA playoffs have been living up to the hype with breakout performances, drama, questionable coaching and more. The Baseline has been laying in wait taking in all the action and analyzing the trends of the league’s postseason.  As we approach the theoretically the mid-way point of the playoffs, it’s time we give you our impressions of the playoffs thus far.

On this week’s show we discuss:

The importance and value of coaching adjustments

It’s a full slate of NBA content centered around the playoffs…tune in.