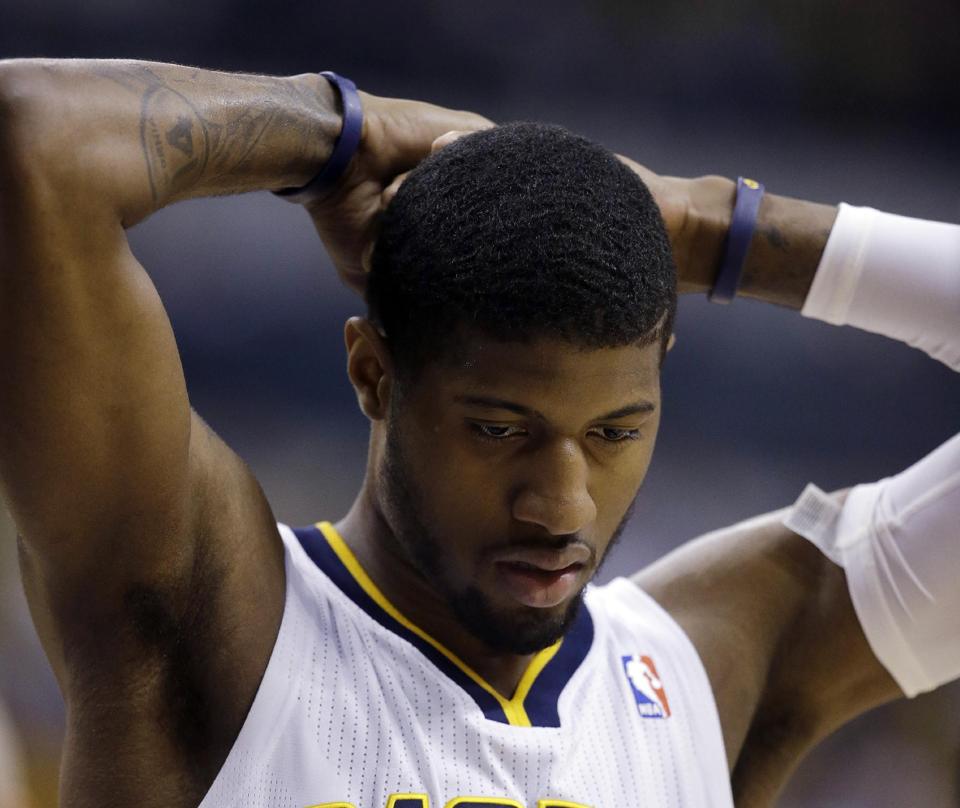 We break it down for you here: