You are here: Home / The Baseline NBA Podcast / The Baseline: NBA second half predictions with Travonne Edwards from The Athletic 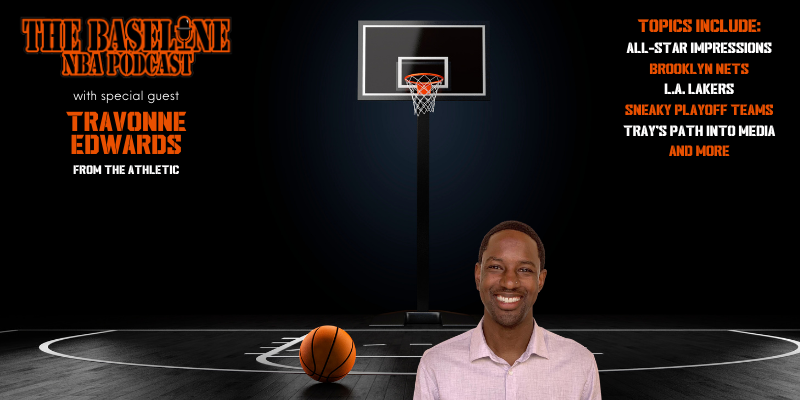 Half of the NBA season is behind us with plenty of action to look forward to over the next four months. The league is proud it’s been able to play 95% of its scheduled games and thinks this next stretch will prove to be promising. As always The Baseline is here to take you through the finish line and everything in between.

On this week’s show we preview the second half of the NBA season with Travonne Edwards from The Athletic and Count the Dings.  We discuss things like: