You are here: Home / Basketball / The Baseline: NBA semi-finals preview 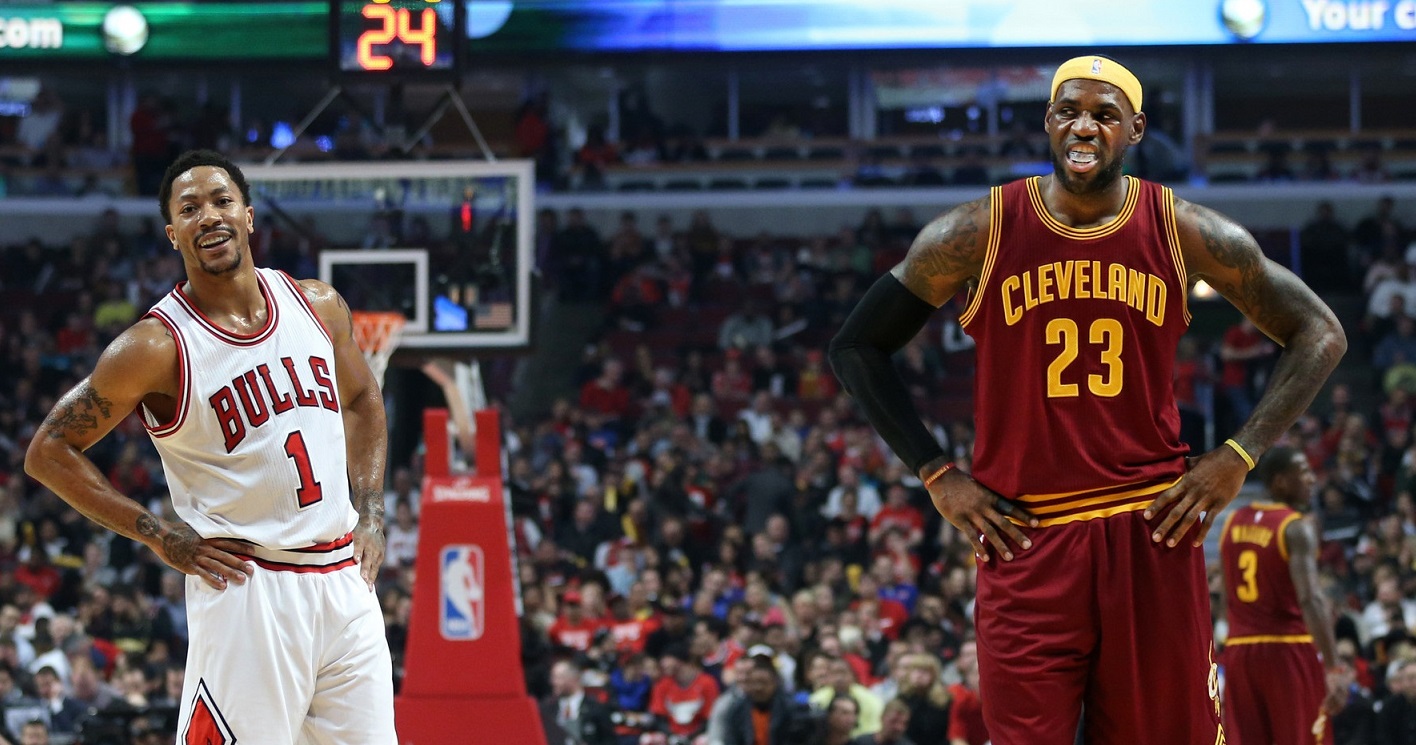 The first round of the NBA playoffs has concluded and we dig in and give you our assessment on who advances to the Eastern and Western conference semifinals and much more on this week’s show:

All this and a lot more in this weeks episode of The Baseline.