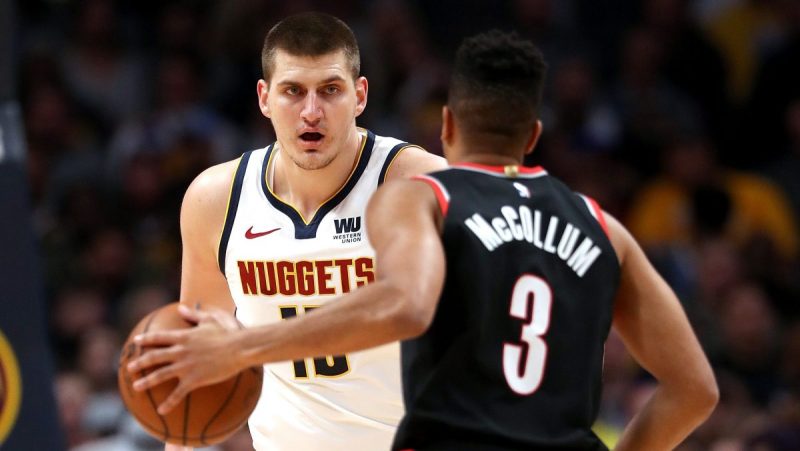 The Baseline is back with another jam-packed show discussing a wild start in the NBA season. On this week’s show topics include: