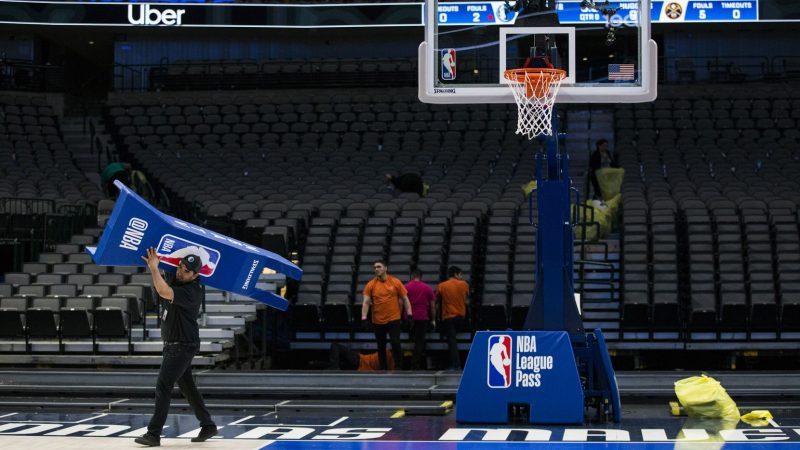 The NBA news has become world news as the league is forced to suspend the season in response to the Covid-19 virus. On this week’s episode, we weigh in on the unprecedented move by Adam Silver and the factors that led the league to be the first major entity to respond by closing its doors.

It’s a show with deep topics and in-depth answers and suggestions for the sport we love. Tune in.