You are here: Home / Basketball / The Baseline: NBA Trade deadline analysis, the East’s race at the bottom of the playoffs & impact injuries 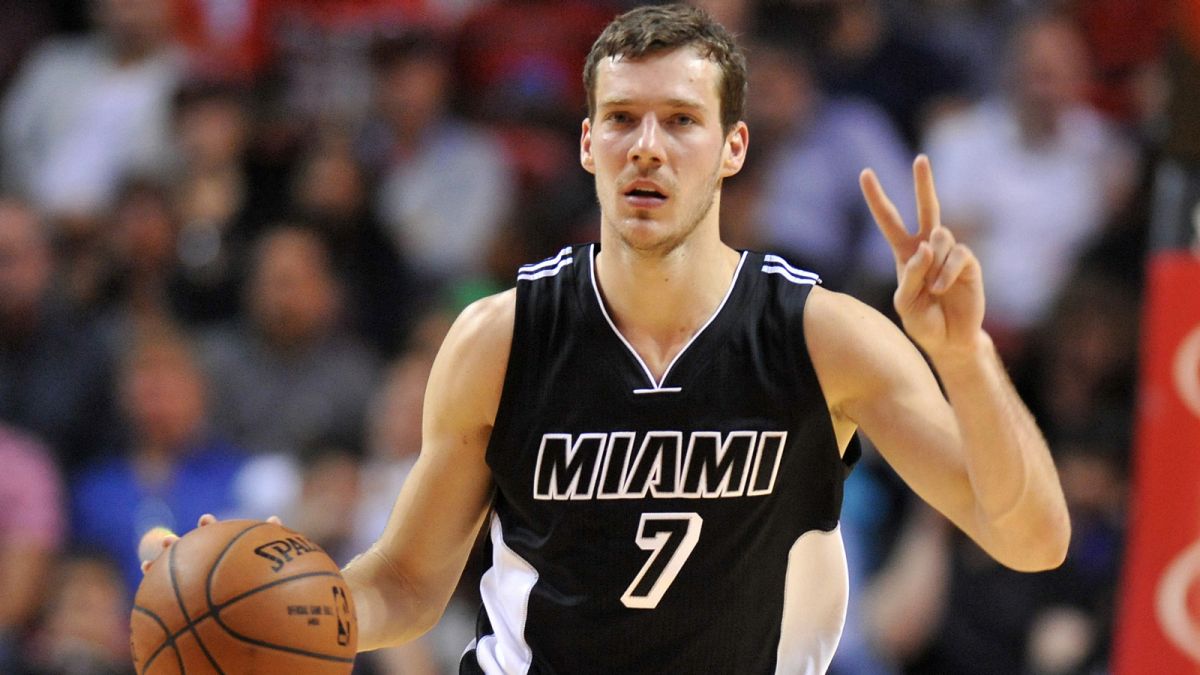 After an All-Star sabbatical, the Baseline Boys return with a new episode as we recap a feverish series of transactions and moves at the NBA trade deadline.

All this and more on the The Baseline.