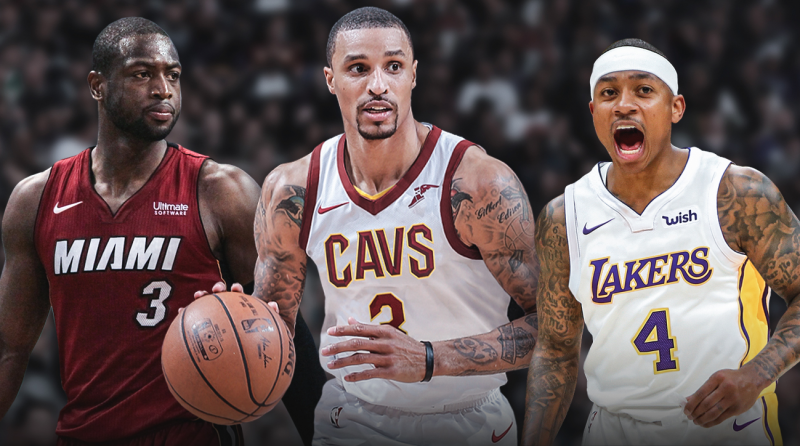 The NBA trade deadline was eventful after all and will go down in the record books as one of the most active of all time. It’s only our duty to check-in on the nuances of each important deal and how they will impact the rest of the season going forward.

The Cavs made multiple deals including:

The Pistons were also busy:

The Suns get another point guard:

The Knicks get another (another) point guard