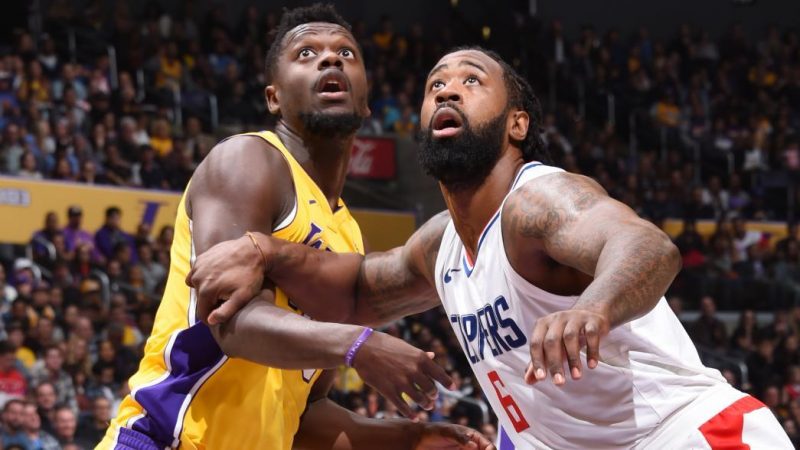 Trade rumors are swirling but there is more talk about what should happen than what is happening. We tackle the latest conversations regarding:

We give our true mid-season report on the awards race recapping our earlier picks and who’d be the winners at this point in the season with the following candidates.